No one likes an old angry woman 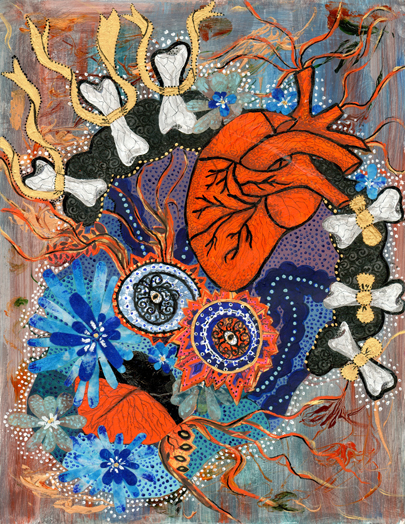 My 61st birthday approaches. So far, the “golden years” have been anything but peaceful. I have been angry, spitting angry, a lot this year. I’ve learned (again), that no one likes an angry woman. People wish angry women would just go away, suck it up and be demur and quiet. Probably even more so if you are an OLD angry woman. You’ve lost the bargaining chips of youth and beauty.

I learned this year that you are never too old to be sexually harassed. I spoke up, justice was not done and I took a blow financially. I learned that, although I was being dangerously harassed by my next door mentally ill male neighbor, I would be the one told to leave by my landlord because I demanded (sometimes angrily) to be able to feel safe in my own home. I took another financial blow when I had to move.

I know we are all talking about anger, hatred, violence and war in light of recent national and global events. Many of my friends on Facebook are preaching love and peace. I know I am a privileged white woman, so my experience is not the same as a person of color. I also know there is no hierarchy of oppression. I am angry about it all. I would love to feel peace and love by just saying it, thinking it or wanting it, but honestly I just can’t jump there on a whim.

I need some sort of bridge for me to get there.

So, meanwhile, I am still an old angry woman, but thinking about how I can be a tiny part, with the time I have left, of making that bridge.